Waardenburg came to prominence after being named MVP at the NBA’s Basketball Without Borders Camp in Melbourne in 2016 prior to attending the University of Miami (2016-2022) where he earned a Bachelor and two Master’s degrees. An Auckland junior, Waardenburg is a product of the New Zealand Breakers Academy and was a former development player. 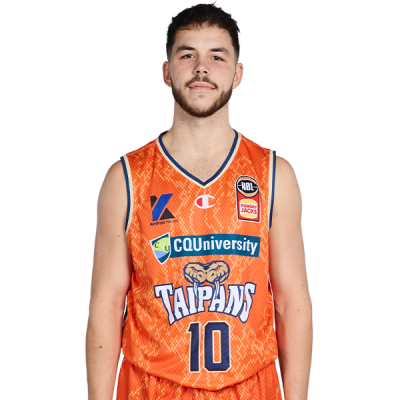 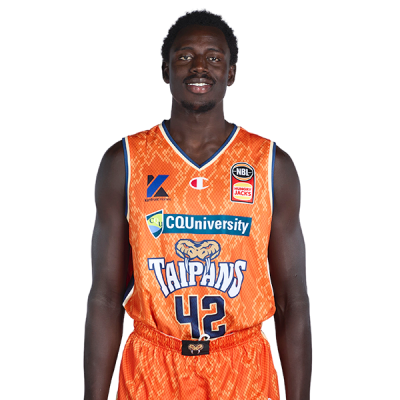 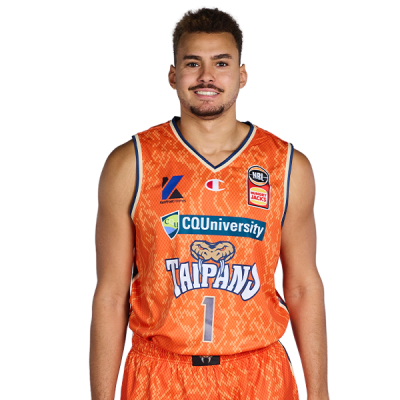 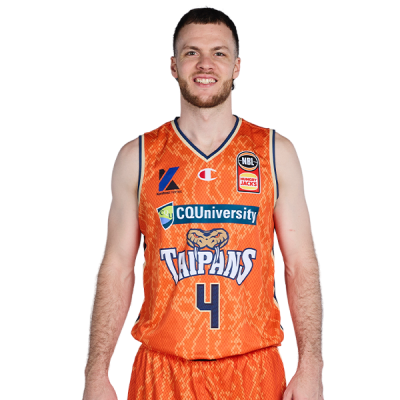 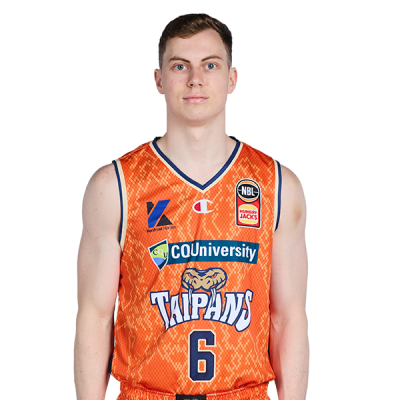 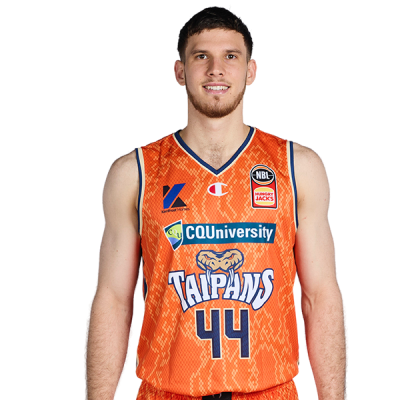 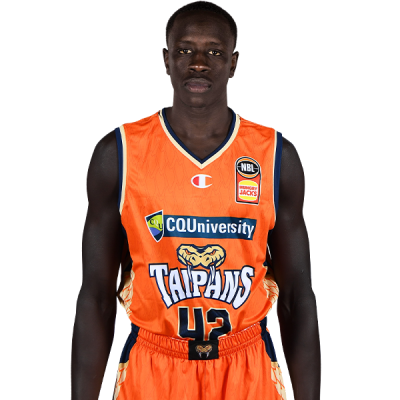 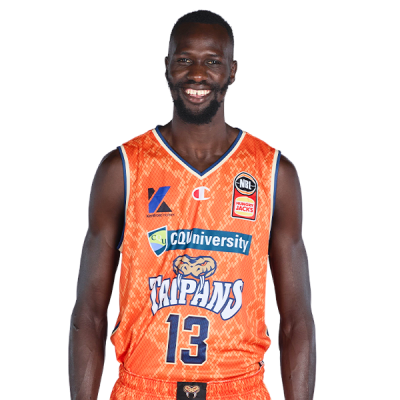 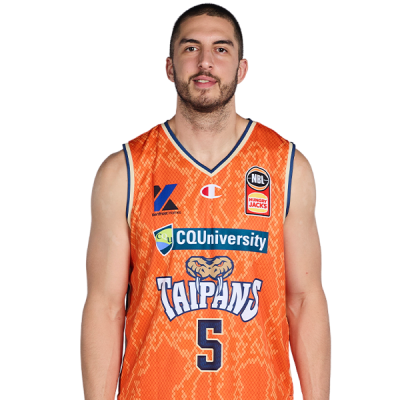 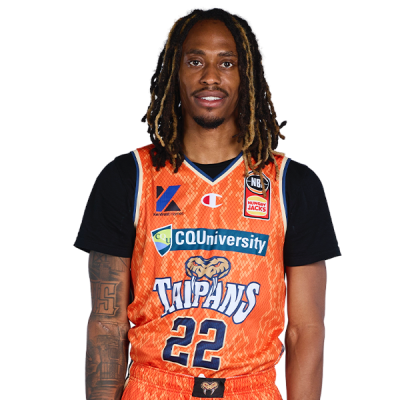